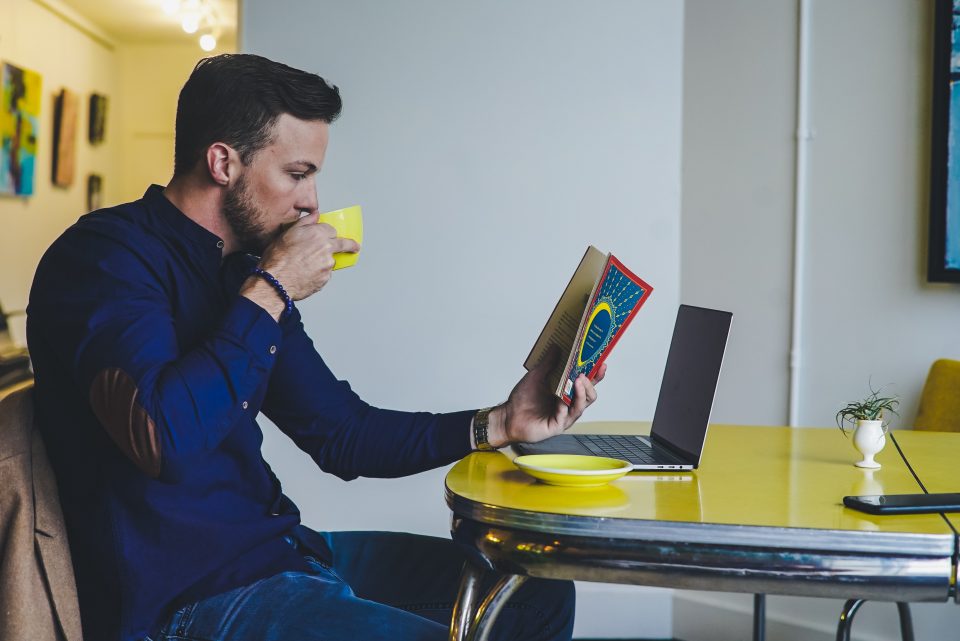 In search of inspiring, motivating, knowledge-boosting books to add to our to-read piles this year, we asked our network to share the International Development book they always recommend. Ahead, graduate students, educators, analysts, activists, CEOs, and all-around successful International Development folk reveal the books that helped them get where they are today. Some chose powerhouse contributions to the field, while others were inspired by stories of entrepreneurship, education and regional examples of growth. Here are 20 books that we can’t wait to read and re-read!

A favorite macro-lens book among many. One PhD candidate on working on economic development and climate change commented that it broadened the scope of what development entailed to human capabilities, political freedoms and the means to achieve a life “a person has reason to value.

A Masters in International Development candidate cited that the work is “lengthy due to its anthropological base, but the theory emerged from all that primary data collection is something you will remember every time you read about a new, exciting, amazing development project.”

One Global Studies and Political Science Professor weighed in saying that “As an undergrad, I was moved by (the book) because it allowed me see the connections between politics, public health, and development.”

An experienced Development consultant noted that “While the first edition published in 2009 is very good, the second edition is a must-read for anyone seeking to understand the complex link between postcolonial theory, decoloniality and development studies.”

One Consultant and Political Science PhD highlights this book because it “explains that giving financial aid to poor people directly does work to alleviate poverty by empowering people to take their own choices on how they allocate money, rather than taking a paternalistic approach to aid.”

An Antipoverty expert and OXFAM Canada member revealed, “I was shocked for example on how much “aid” Canada has spent on the continent over the year in so many ways.”

Applying for jobs or want to discuss post-PhD options? Our Ilkmade Experts are here to help. From deciding on which programs are aligned with your goals to application review and interview prep, we’ve got you covered. Book a free 15-minute consultation here to see how we can support you through the tough decisions.

How I Developed 3 Soft Skills to Improve My Career

Working for an NGO: 3 Essential Things to Know

Rebecca Chen is a Career Mentor at Ilkmade Sessions and an Editor on Ilkmade Classifieds. She has a PhD in Political Science from U.C. Berkeley and has researched and taught comparative and European politics at universities in Spain, Germany and Italy.