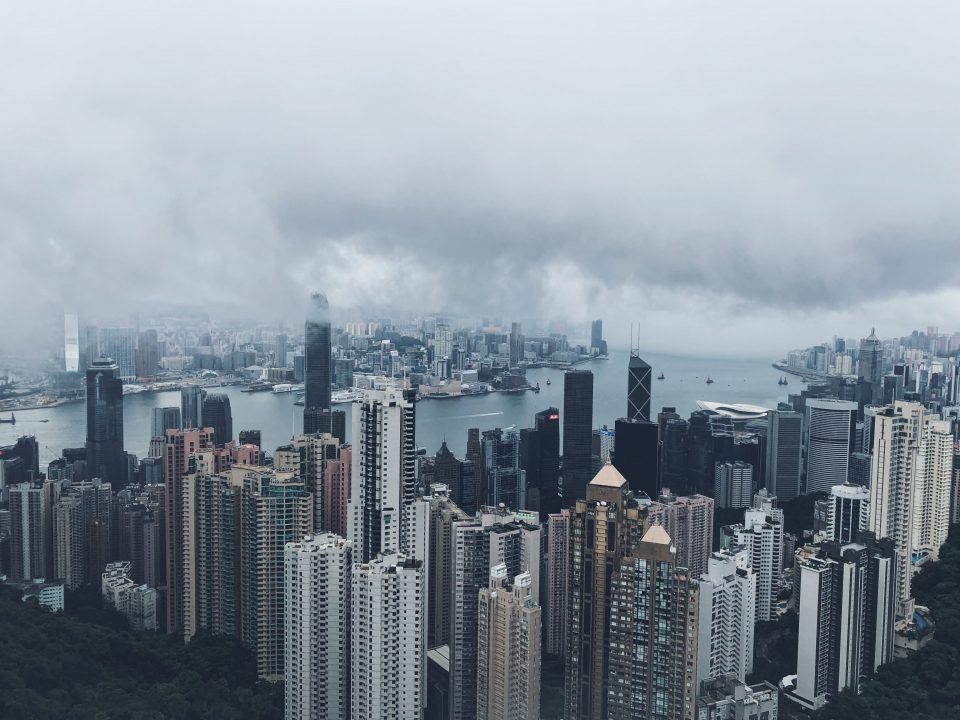 Monish Tourangbam is an Expert in Ilkmade Sessions and Senior Assistant Professor in the Department of Geopolitics and International Relations at Manipal Academy of Higher Education (MAHE), India. He has been an Associate Fellow at the Observer Research Foundation, New Delhi, a Visiting Fellow at the Stimson Center, Washington D.C, and visiting faculty at the University of Cincinnati, Ohio.

Amidst the COVID-19 pandemic, International Relations scholars and practitioners across the world have been debating a new world order, a new face of globalisation, newer trends in the global economy, and new challenges to global governance. Much will indeed change in the way one would study the role of state and non-state actors in the international system as countries tackle this global public health crisis in different ways.

The rising curiosity and keenness for diversity in IR discourse make it an interesting time to study the  IR discipline, and more so, to make a living out of it. For a while, I’ve been wanting to write a short piece about some broad trends in the field, and in particular, new analytical tools informed by theories and empirics beyond the West. While a few academic studies have touched on this debate, the non-West still remains a perspective that we don’t see often in mainstream IR journals and literature reviews.

What is the Non-West?

However, this Liberal International Order has been gasping for breath for some time. Perhaps the most noticeable shift in international relations in the 21st century has been the rise of Asia, led by the growth of China and India, and the simultaneous, relative decline of the West. The global financial recession in 2008 accentuated this shift. Millions in Asia have been lifted out of poverty in a story of growth that has altered patterns of global manufacturing and consumption. The rise of Asia has fundamentally affected the meaning of the global core and the periphery and reshaped the global discourse and functions of multilateral management of politics and economics, leading many to question the centrality of groups like the G7, while propagating the increasing relevance of groups like the G20.

In the field of international relations, this shift in the centre of gravity of power from the ‘West to East’ or the dawn of the “Asian Century” has led to calls for new paradigms around war and peace, great power politics, and strategic thinking. The return of Asia-Pacific as the core of U.S. grand strategy and now the rise of the Indo-Pacific as the centre of great power politics add complex layers to identifying the new regions and players of prominence.

I believe that there are new exciting parameters in IR today that require us to explore this dichotomy between the West and the Non-West. How far does one go back in history, and where does one go in the world, to choose the intellectual sources and empirical data sets in our analyses and projects? As international institutions in the 21st century are becoming more inclusive of Non-West centres of power, I hope to see more inclusive and diverse analytical frameworks in the international relations discipline.

Monish Tourangbam is an Expert in Ilkmade Sessions and Senior Assistant Professor in the Department of Geopolitics and International Relations at Manipal Academy of Higher Education (MAHE), India.